Sixth Formers have a dedicated space exclusively for their use, comprising a Common Room, a Study Room and some class rooms. It’s an environment similar to which they will become accustomed once at university, and in it they are able to study, meet with friends and discuss their subjects.

Mount House are proud to have a Head of School Team. This consists of the Head of School and two Deputies. Each year Sixth Formers can put themselves forward to be part of this team, and part of the selection process is to make a presentation to the whole school during assembly.  Every member of the Mount House community, teachers and pupils, are able to vote.

The Head of School Team’s responsibilities include meeting with pupils to discuss their ideas for charitable ways to assist the wider community, as well as to provide support to younger pupils and the whole Mount House community whenever possible.

The Team has a dedicated office just along from the Sixth Form Common Room where they can be found when not in lessons.

The Sixth Form Study Room is a silent working area with carrels to encourage individual work.

Use of this room is mandatory in Lower Sixth where all free periods are spent here, in Upper Sixth there is greater freedom depending on current academic performance.

The Study has a small suite of computers and its own printer and photocopier exclusively for Sixth Form use. It is open from 7:30am until 6pm for students to use in their spare periods, or before and after school.

This area is for Sixth Formers only and if you are meeting with a student for whom you are a Guardian, this should occur in the main school.  There is a microwave as well as tea and coffee making facilities and a refrigerator.

The Sixth Form has had three recent additions to it, in the form of Alpha, Beta and Gamma, the Sixth Form goldfish. Their tank is in the Common Room and is a communal responsibility. 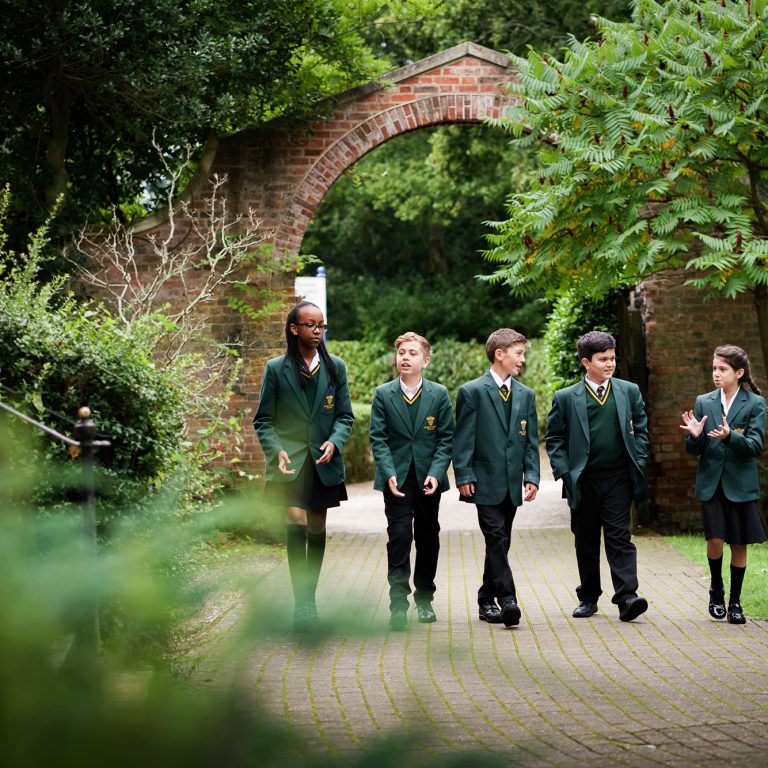